The Repco was organised and promoted by Australian Sporting Promotions, a company established for the purpose by South Australian businessman, Stewart McLeod. It was really a pretty small team that did most of the work, being somewhat enlarged immediately before and during the event. Considerable details of the organisers and their intentions for the event were provided in the Preliminary Regulations, a copy of which is available here.

The key personnel were as follows: 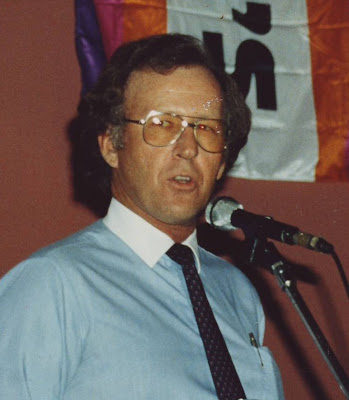 Stewart was unquestionably the driving force behind the Repco and was officially the Executive Chairman. Much of the route was surveyed by Stewart and pretty much all the negotiations with sponsors, manufacturers and overseas entrants was done by him. Stewart had been a reasonably successful rally driver during the 1970s. Sadly, Stewart was murdered in Melbourne on March 5th, 1987. 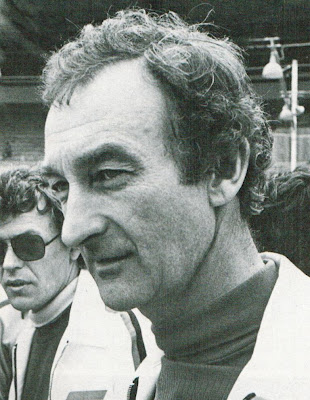 Frank was listed as the Director of the event, what nowadays we would call the Clerk of Course. How much of the route was surveyed by Frank remains something of a mystery. Frank was a previous Australian Rally Champion (1969) and drove for the Datsun Rally Team during the first half of the 1970s. He had faded from active competition during the mid 70s but had directed a number of other events, most notably the 1974 Alpine Rally and several BP Rallies prior to that. He was well regarded for his judgement, but somewhat less so for his timely organisation, as he had a tendency to leave things until the last moment! Frank lived out his retirement in central Victoria, but sadly passed away in 2013. 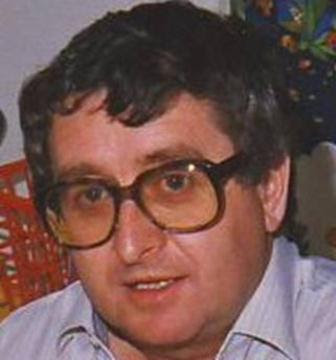 Tom is the quintessential motor sport administrator and was listed as General Manager. Tom 'rescued' the Repco in the months beforehand when Stewart and others were running out of time. Tom's list of achievements are well known. Tom worked for CAMS for many years but is now retired and lives in Melbourne. He has been Clerk of Course for the Classic Outback Trial in recent years. 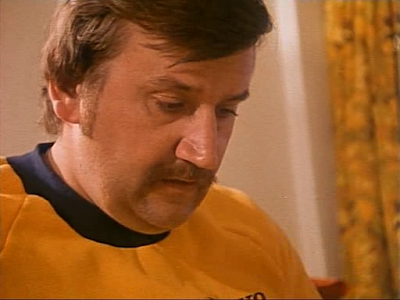 Ivar is a South Australian businessman and rally organiser, and was listed in the Repco as Event Co-ordinator. He was widely believed to have been largely responsible for the Northern Territory and Queensland stages of the Repco and consequently was criticised, rightly or wrongly, for the ridiculously easy times that were set. Ivar continues to be a rally organiser in South Australia. 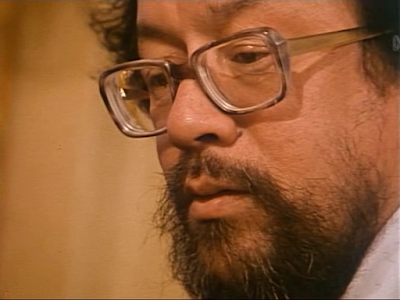 Terry was widely involved in rallying usually doing the scoring. He was the Chief Scorer on the Repco and, given the questionable accuracy of the results, he was not an entirely popular person during and after the Event!

There were thousands of people involved as officials during the event, many sourced from local car and 4WD clubs around the country. Local club members manned controls, checked the route where necessary ahead of the field, provided rescue and recovery vehicles at designated trouble spots, and cleared the course after the last car. This was nevertheless a far cry from modern events which have multiple 'zero' cars (some stages on the Repco had no zero car at all, and where there was a zero car it was sometimes more than 24 hours before the field!), and rapid response crews (in most places on the Repco crews had to fend for themselves or alert local emergency services). Needless to say there were no helicopters, such as is now common practice in events like the Dakar, and with no mobile phones or sat-phones, communications was limited to UHF and HF radio, often utilising the RFDS network.

It is worth noting Stewart McLeod's comments in the final results which are reproduced here verbatim:

Now that we are all rested and refreshed after the epic journey I guess some reflection on what should have been done could take place.

The comments received to date have been most useful and I now realise we should have done the following:

We had our problems on the organisation team as you probably did in your competing team, all of which was undoubtedly increased by lack of sleep all round.

What we did achieve however was maximum publicity for Repco and for your sponsors around Australia, through TV, Newspapers and radio. There has been criticism that only the front few were publicised however I can assure you that complete results were sent out to all media but in the main they chose to only publicise the first few.

This is a problem through every branch of sport and the fact of life is that you must be in the leading bunch to gain the necessary publicity. I know that your wife, mother or auntie would have liked your name mentioned daily by every newspaper but space and general reader interest must be acknowledged.

From my point of view I achieved what I set out to do - to set a standard for long distance rallies for the future, should anyone be foolish enough to try again.

Finally my congratulations particularly to the Marlboro Holden Dealer Team for their outstanding effort in achieving 1 - 2 - 3 and to the private teams who kept them honest.

This brings back memories.

I was involved in a small way. At the time I was the area co-ordinator for SE Qld. I met with Peter Berriman from the organisers. This was a co-incidence as we had both been at Tweed River High School in the early 60's where his parents were teachers.

Anyway, I set up controls for the area then hurt my back and spent a week in bed recuperating. Never saw a rally car. But fortunately everyone did their job well and there were no problems.

I still have the little bronze medallion sent me (and no doubt others) recognising the help of the hundreds (thousands?) around Oz which contributed to the success of the event.